Is 2011 the year of the new search paradigm? 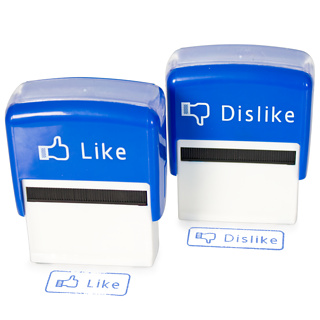 We’ve seen this coming for some time. The traditional search algorithms, based on keywords and hyperlinks, are finally feeling the strain. Users are complaining of more ‘junk’ content in their search results, and more and more of us are getting the feeling that, whisper it, search sucks.

Because the search system pioneered by Google to sort the good stuff from the bad is open to abuse and manipulation. Black hat SEOs are getting better at keeping pace with Google’s algorithm changes, leading to defensive moves like Google’s recent attack on content farms.

The search landscape is looking more and more like a game of whack-a-mole, as Jeff Jarvis puts it: Google furiously adapts its algorithm to catch out the bad guys, the bad guys adopt new ways to counter them, and so it goes on.

Social is the new search

Search was the easiest and best way to organise the world’s information during the entire decade of the noughties. But there’s fast approaching a new paradigm, and many believe that the time has come for social to become the new search.

Facebook is the clear challenger here, largely because it has huge scale (600 million users and counting) plus, crucially, it’s built on users’ real identity.

Users of Facebook interact on the web with their real names, provide the platform with their real interests, and form real social connections with other users. This means that in all online interactions they are heavily incentivised to be genuine, honest, civil and useful to their friends and peers.

So links to content and other forms of recommendation on Facebook are much more likely to be trusted by other Facebook users. Social filtering has a real opportunity to be the new way we find content that we trust. Like is the new link.

Compared to the impersonal hyperlink-driven search engines, the social linking system is built on a framework that makes it much more difficult to spam.

Not only that but it looks like the economics of social advertising could challenge Google too. Recent feedback suggests that Facebook ads are doing a better job of getting brands in front of their target market than Google ads.

Of course this change is still in its early stages. Google has seen this coming for some time and has been busy ramping up the social elements of its search algorithm. And we’ve yet to see the Google Me social initiative that the search giant is rumoured to be working on.

But changes in the digital landscape have a habit of happening faster than we can predict. 2011 could well be the year we look back on as the radical turning point in how we discover and find information.